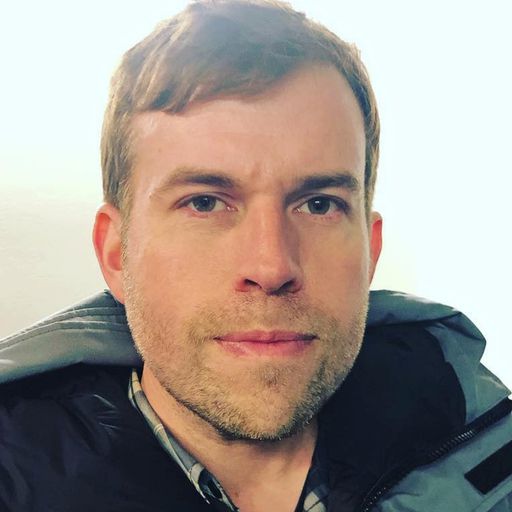 Ryan Smith is a freelance Chicago-based journalist. His work has appeared in The Guardian, Chicago Magazine, Chicago Reader, Chicago Sun-Times, Belt Magazine and other publications.

A group of progressive aldermen are calling for TIF reform and a fairer distribution of its revenue.

Coworking gets cozy at the Hoxton hotel in Fulton Market

It will help the organization deliver more meals to elderly folks who can’t leave their homes.

Property taxes could jump by $65 million a year.

The 6,100 square-foot home is listed on the National Register of Historic Places.

Snow this early on makes getting around the city a bit more difficult.

More money for arts in Chicago neighborhoods will be ‘powerful,’ the mayor says

Half of the increase will go to underserved neighborhoods.